The best burger I’ve had in my entire life at http://www.granjapetitbo.com/ 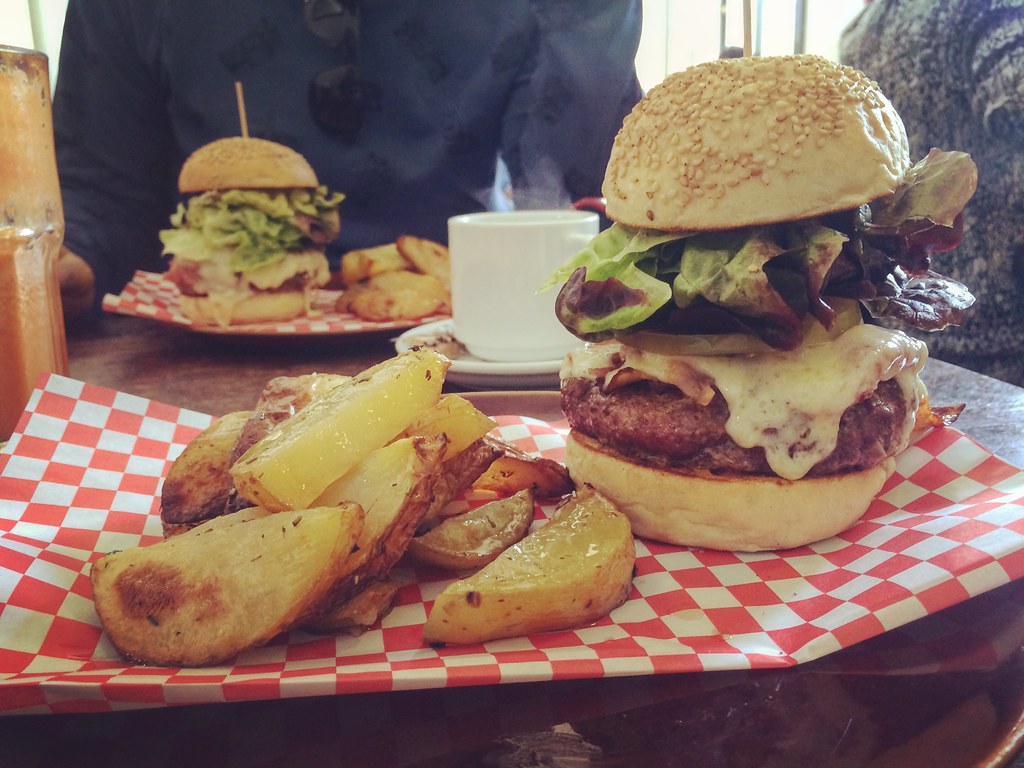 Another delicious burger at http://anaucogourmet.es/ 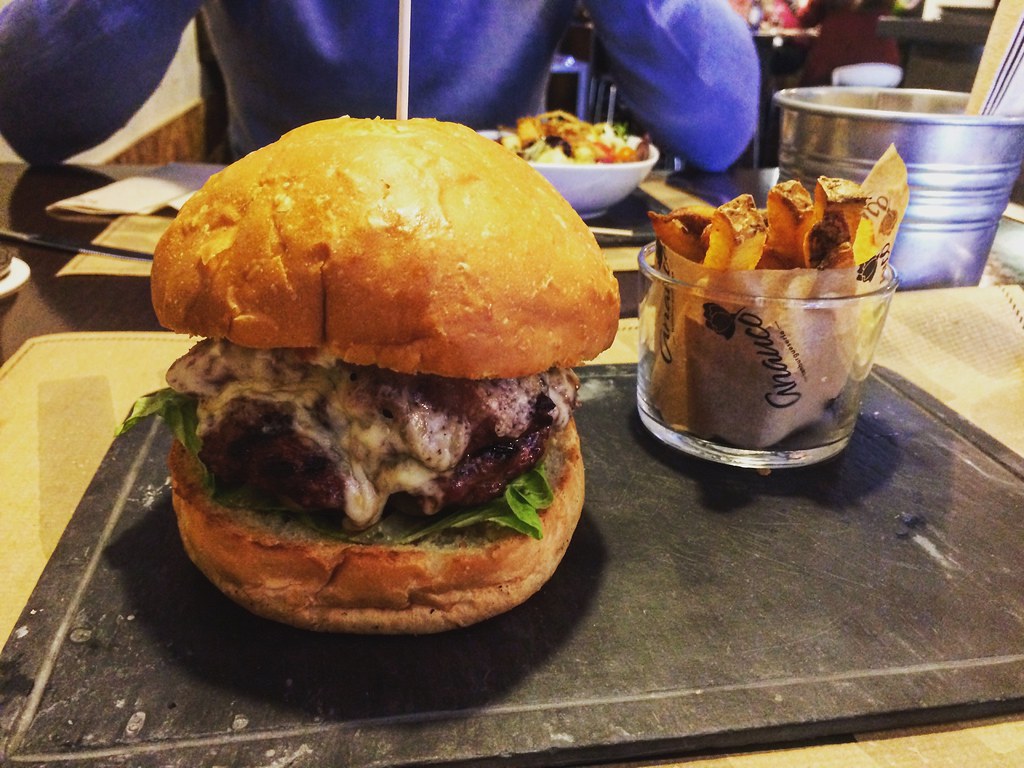 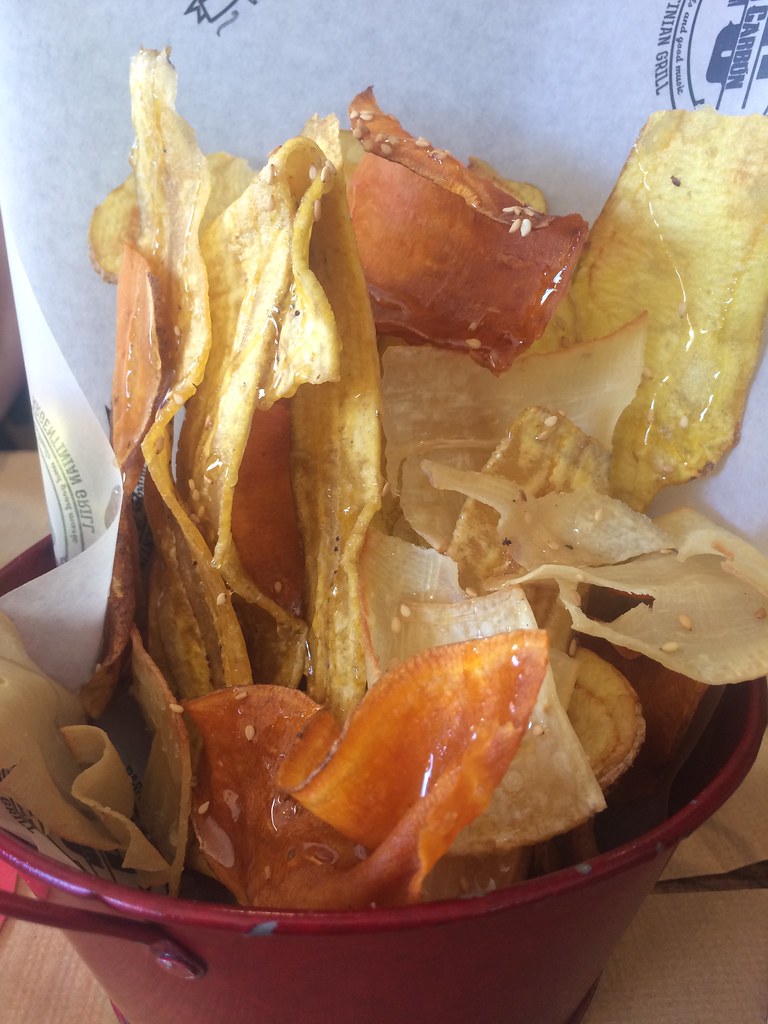 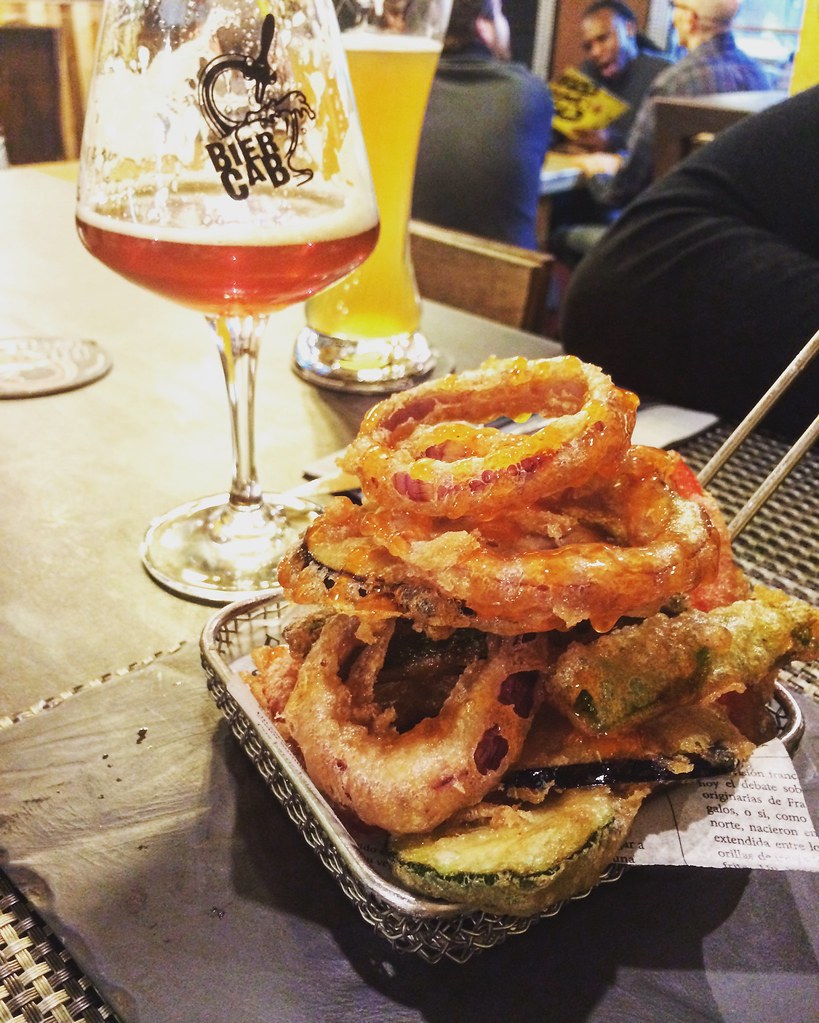 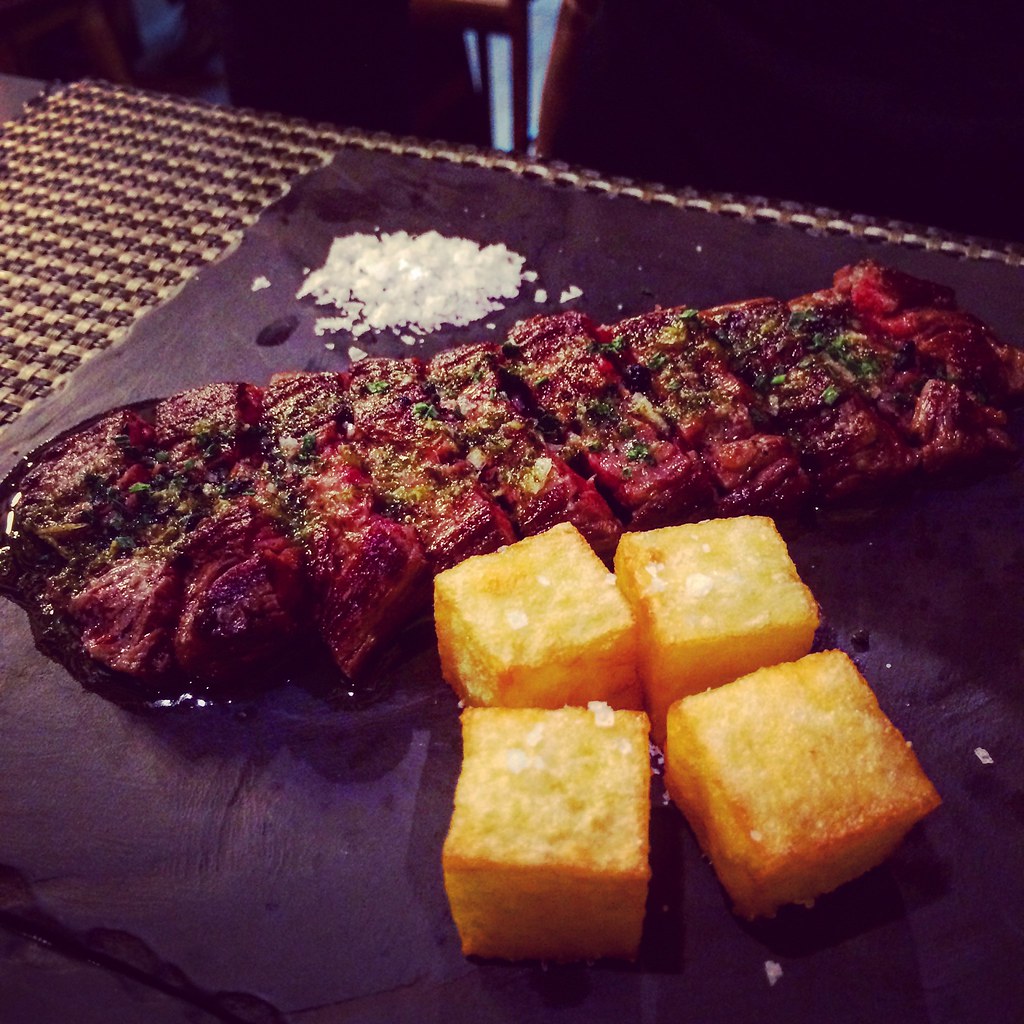 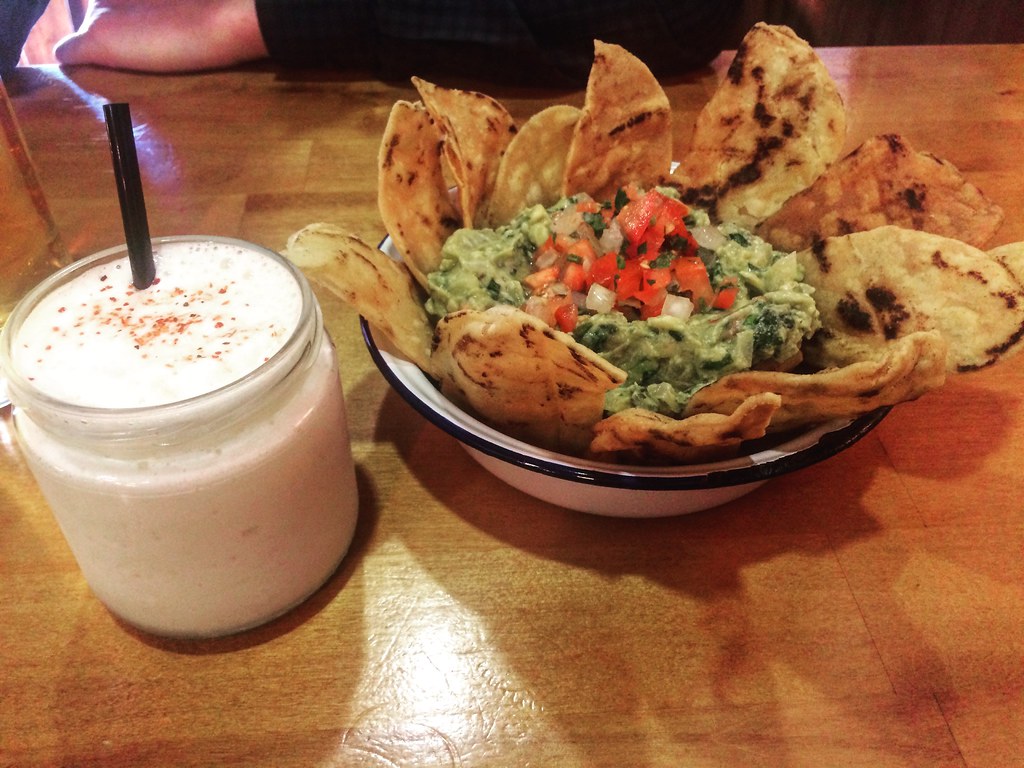 Followed by another on on the beach… 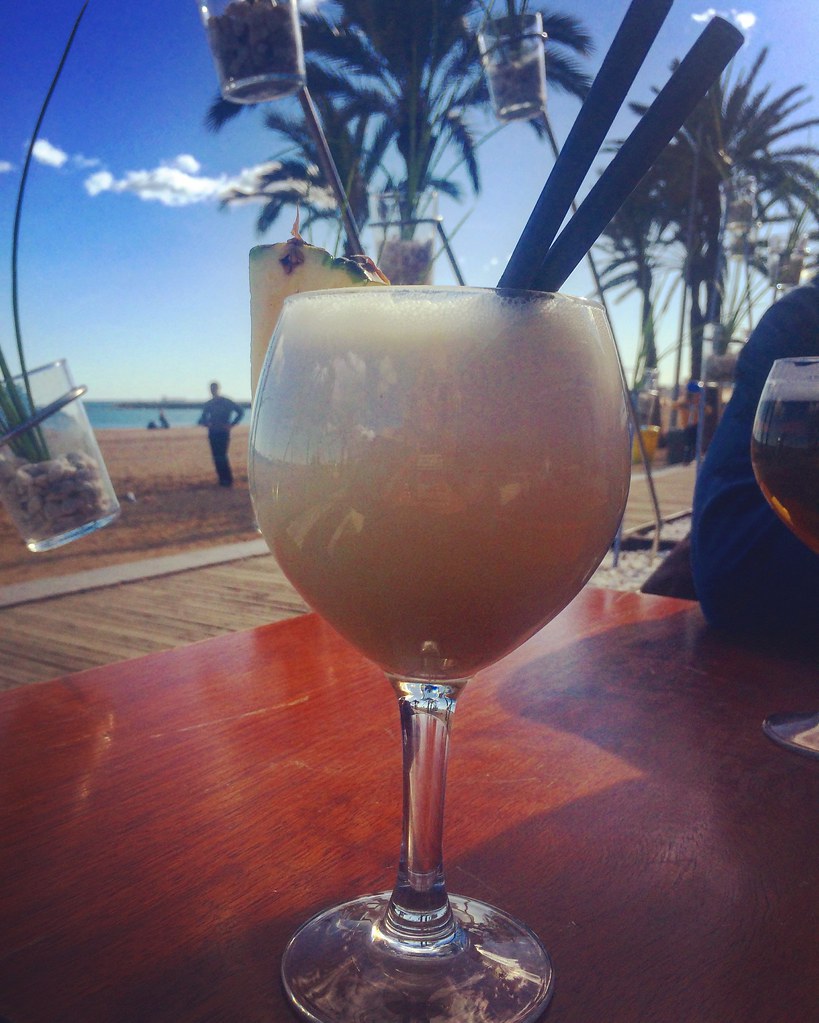 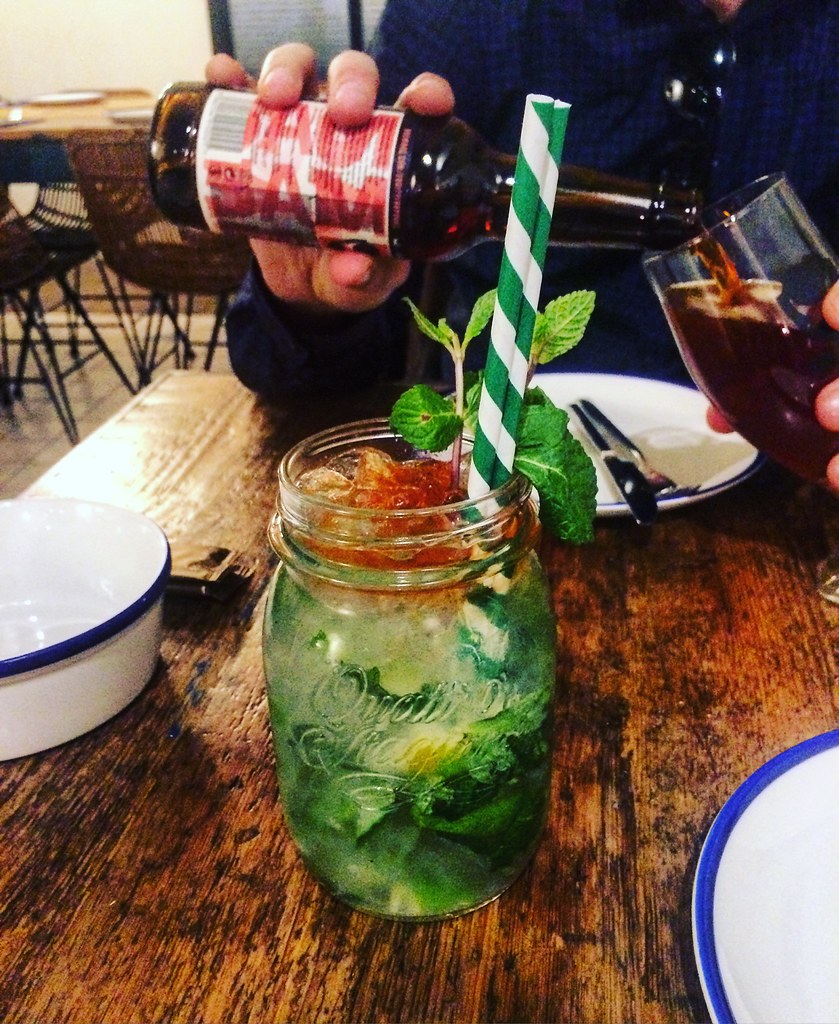 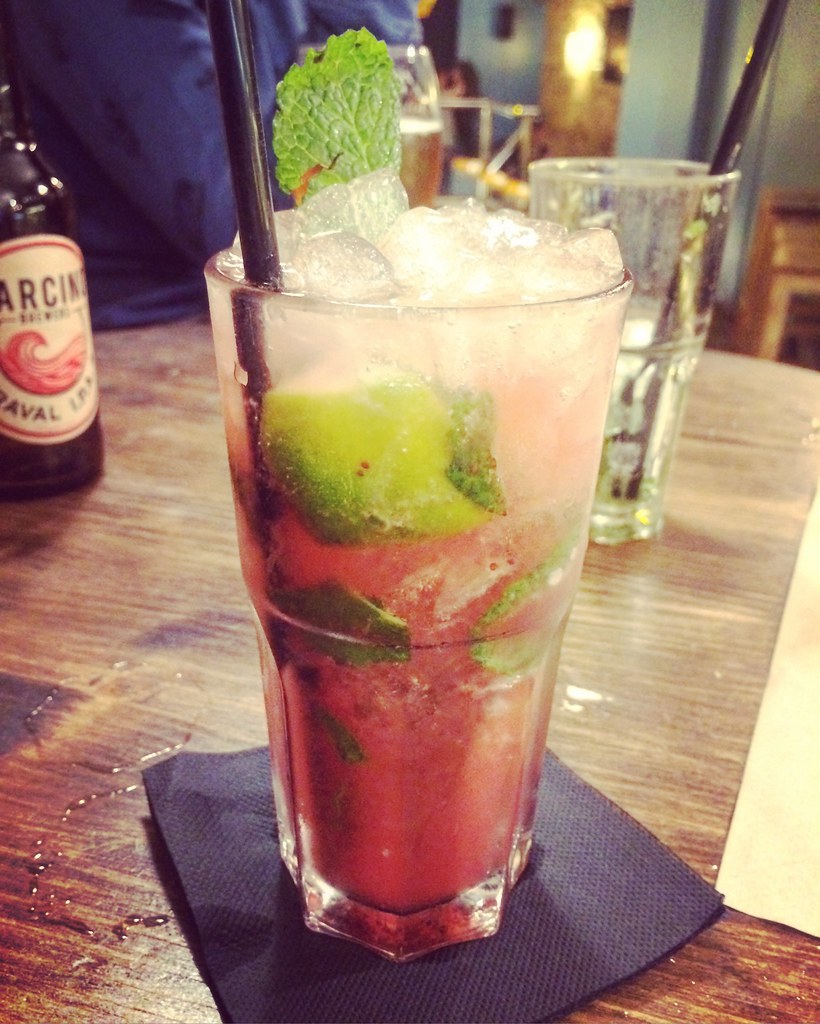 Then an exquisite dinner of tapas at http://www.betlem.es/ 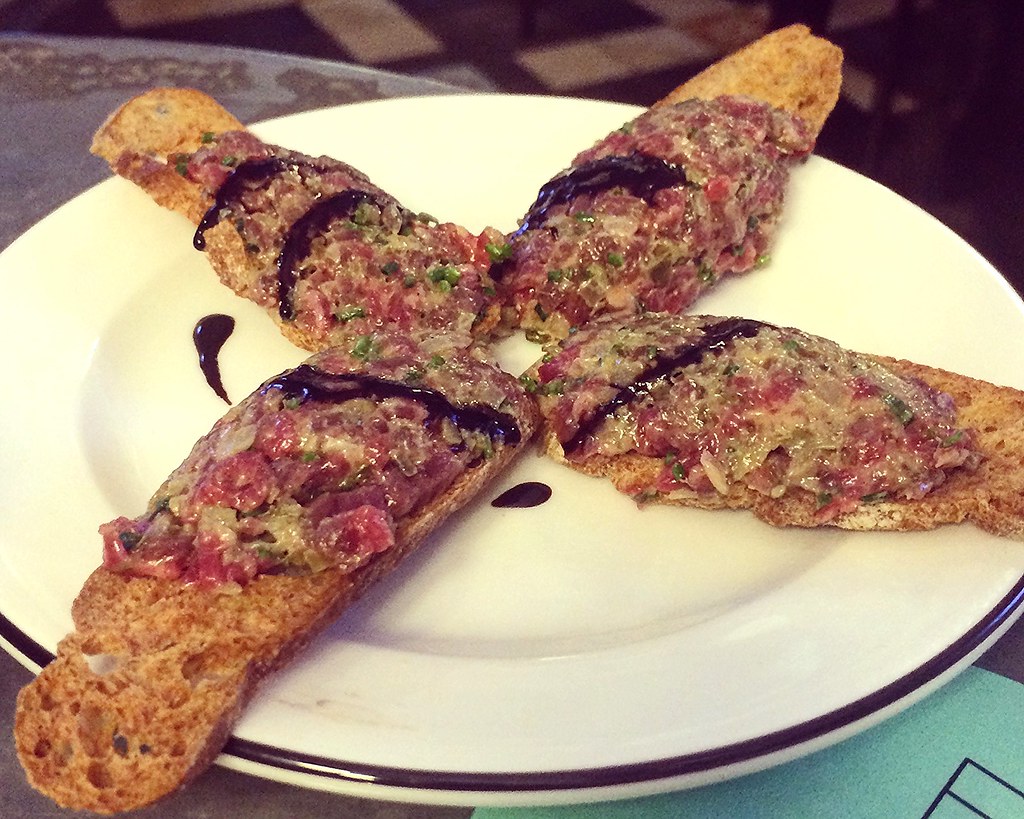 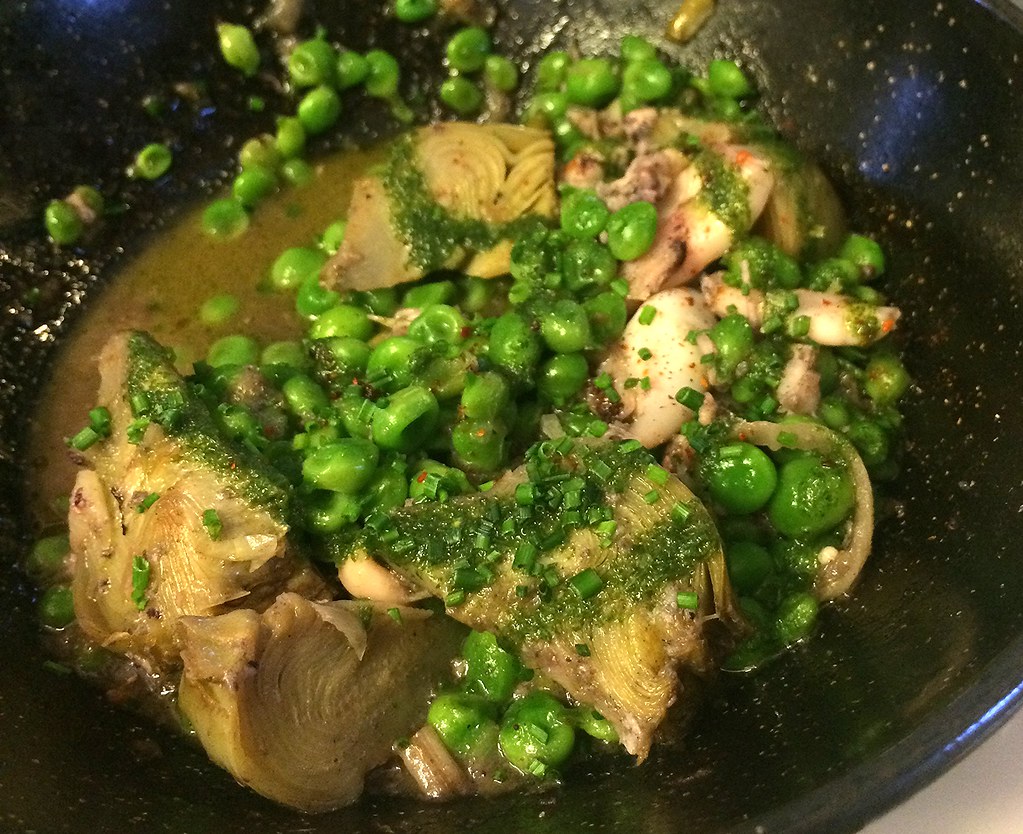 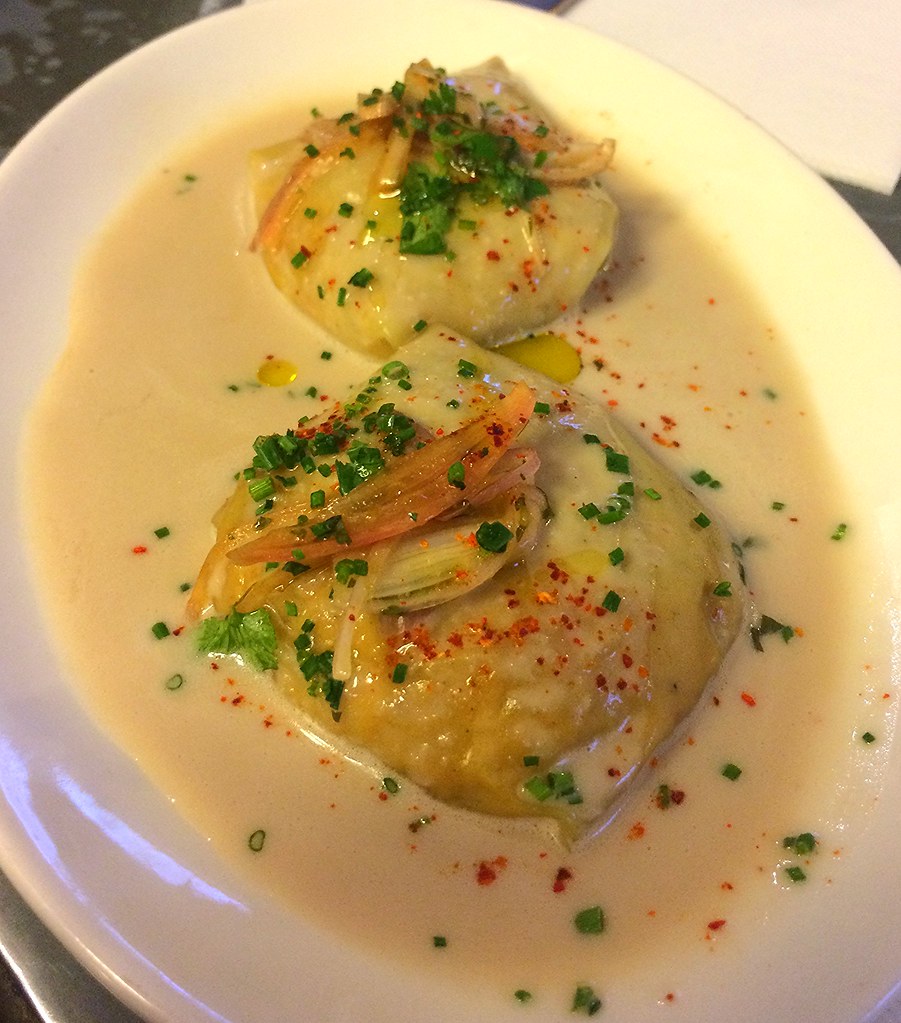 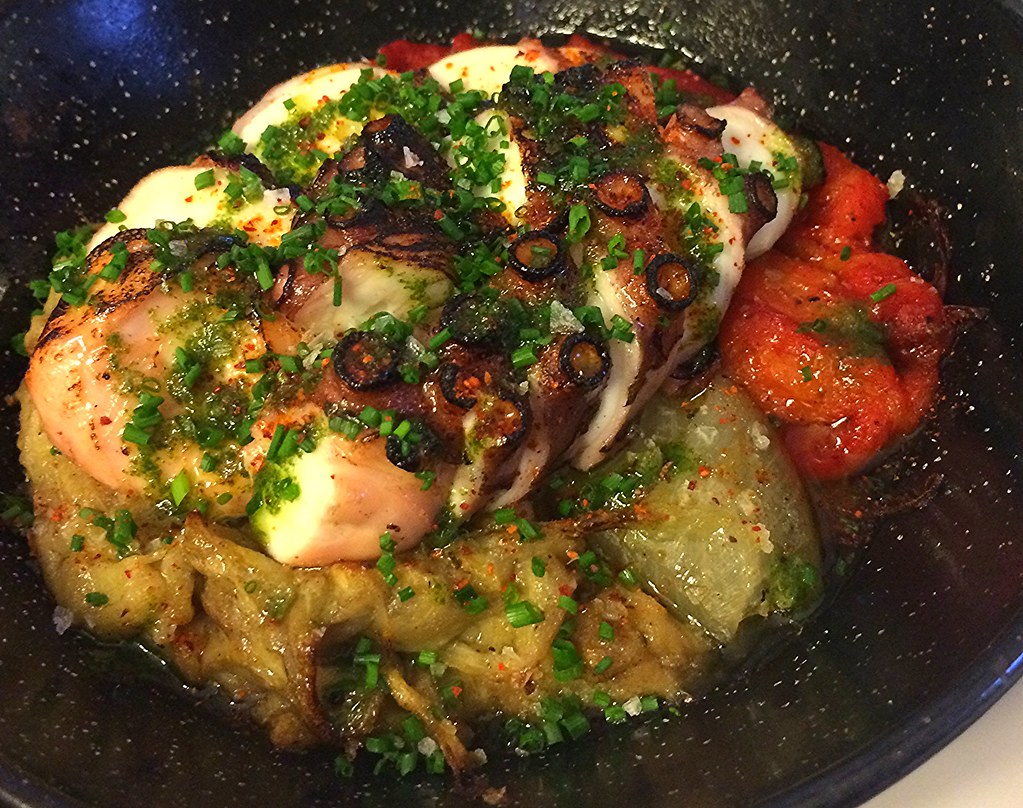 Apparently all I eat is Octopus so I decided to order a whole one roasted in paprika in Figueres.
It was the best thing I ate on the whole trip (next to that legendary burger because it was EPIC)!!

It’s a shame I don’t have anything for scale. Let’s say bigger than a rabbit smaller than a cat. I ate the whole thing. Obvs. 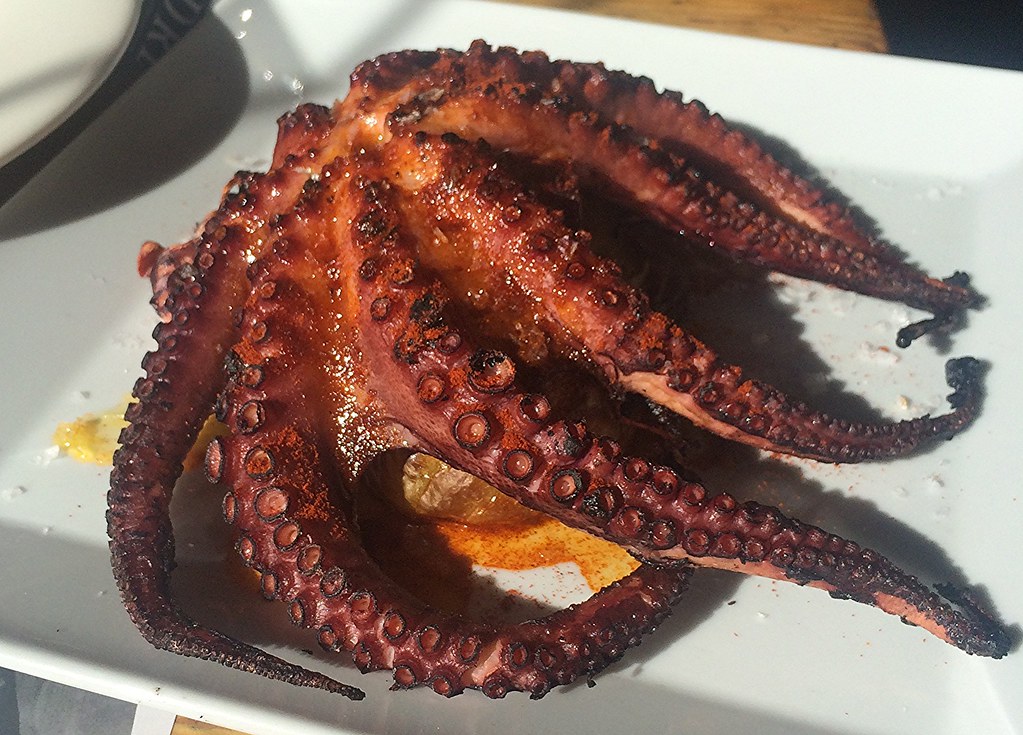 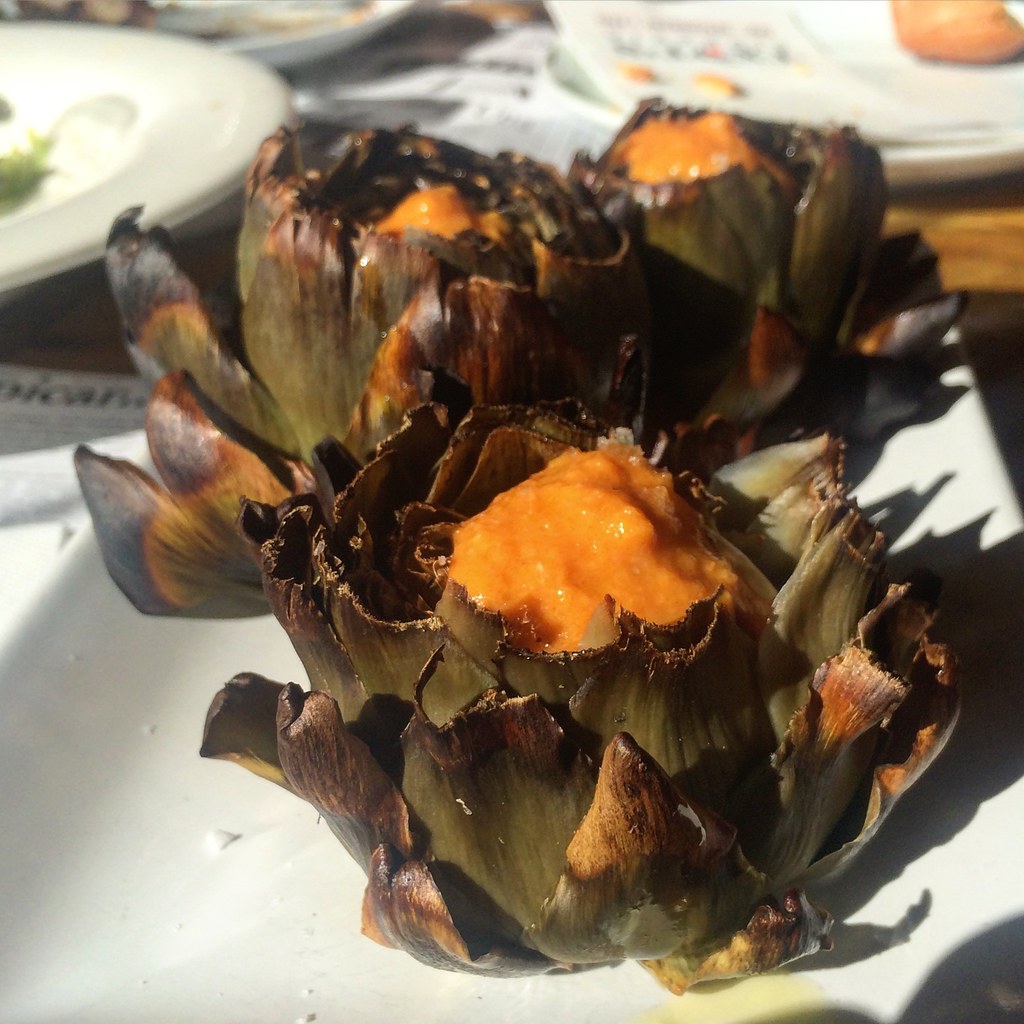